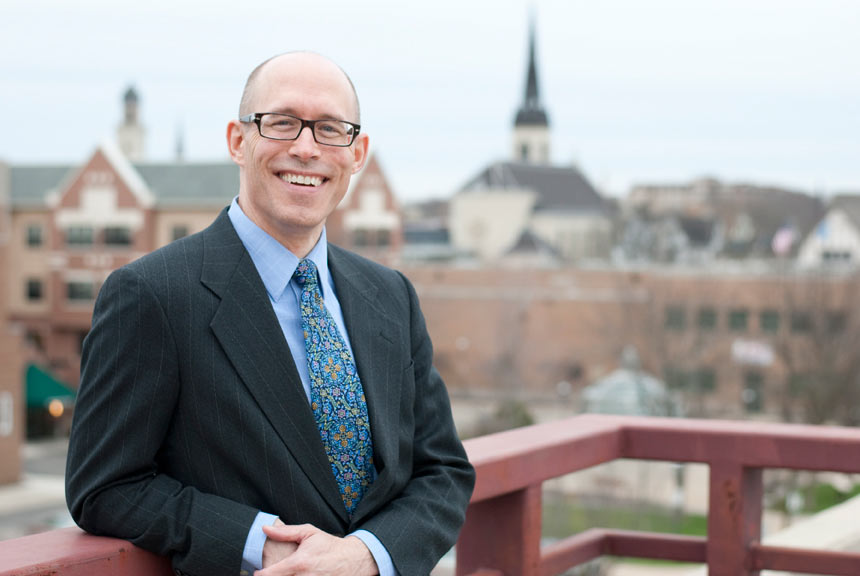 The Wisconsin REALTORS Association is one of the largest trade associations in Wisconsin, headquartered in Madison. The WRA works to protect the property rights and interests of over two million homeowners in Wisconsin. “I’m pleased to receive the first significant endorsement in this primary”, said Allen. “More importantly, I’m gratified to have the support of one of the most influential grass roots organizations in the Badger State.”