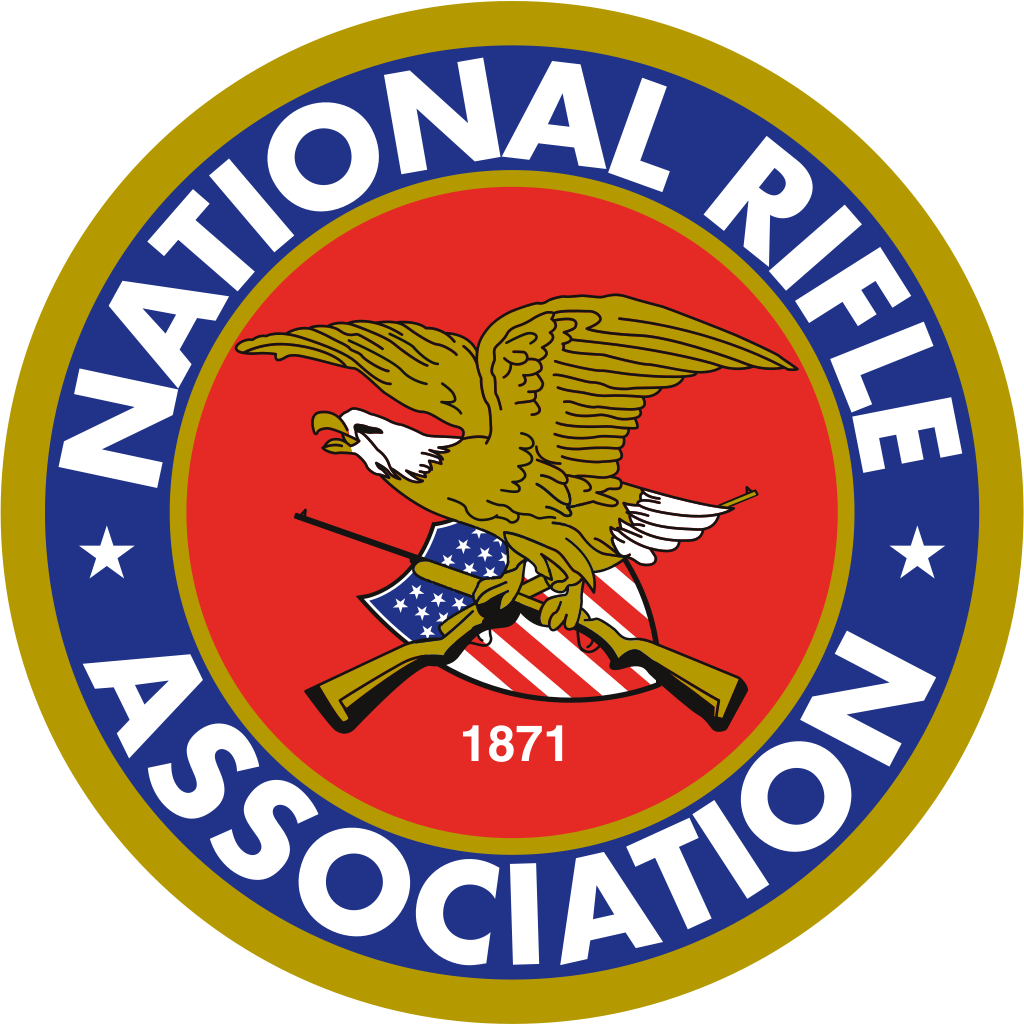 (Waukesha, WI) – Scott Allen is proud to announce that he has received the highest possible rating by the National Rifle Association, a rating of AQ.

The AQ rating is based on candidate stances on Second Amendment and Gun control policies.  AQ candidates are in favor of the right to own and use firearms.

“As a former soldier, I know the importance that gun rights play in our country’s history and freedom ed-danmark.com. The Second Amendment exists for a reason, and when I am in the legislature, I will work to protect our freedoms, including that of the Second Amendment,” said Allen.